People like special editions and that’s why many iPhone fans rushed to the stores when iPhone SE was released. This device was (and still is) quite popular among Australians. The specific model was released in March 2016 and ever since then, it was bought by thousands of people. In fact, it was so good that many people are still using it without any problems, but some of them have certain problems that are usually caused by a human error like broken cases and screens or damaged charging ports. Regardless of the nature of the problem, you won’t be able to use your iPhone SE in the same way as before if you don’t look for professional help. This is where iPhone Screen Repairs comes in the picture.
LEARN MORE 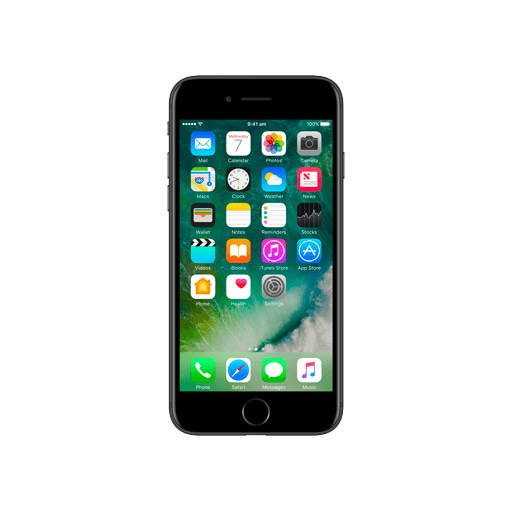 What iPhone Parts We Repair 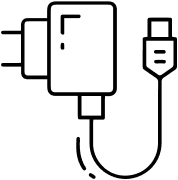 Rear Glass Repair
$119
If you had an accident and you’ve smashed your iPhone SE screen, cracked it, damaged the case or you are experiencing another problem with your smartphone, we are here to help you. iPhone Screen Repairs is providing all kinds of services to iPhone SE users including battery replacement, charger port repair, cracked glass repair, and iPhone SE screen repair. Dozens of satisfied users can confirm that we are one of the most reliable repairs Sydney and repairs Melbourne options. We have a team of technicians which includes specialists in this field. They have a lot of experience, great knowledge and access to professional equipment. Of course, we can guarantee you that you’ll get these professional services at the best possible price.
LEARN MORE 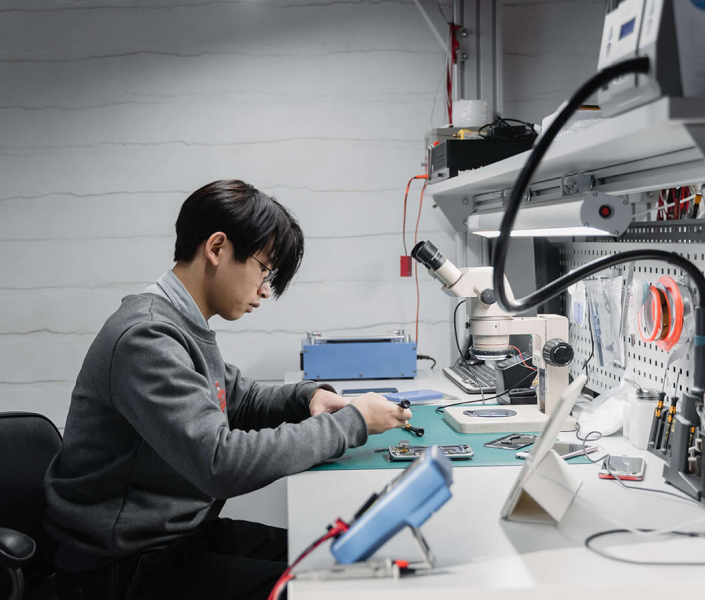 We are iPhone Screen Repairs